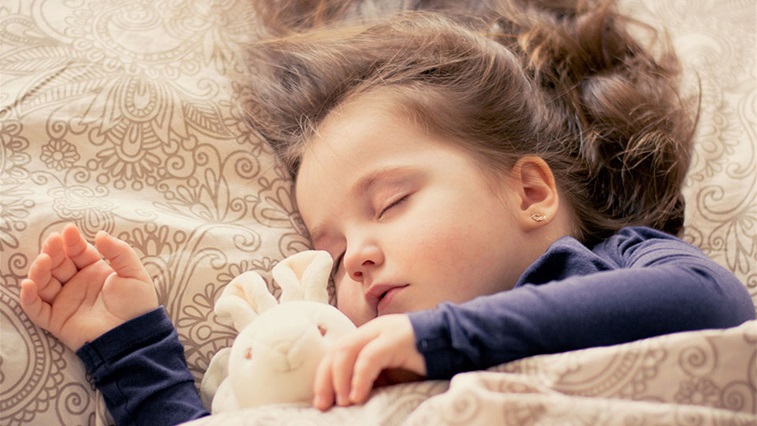 A researcher from the University of Oxford has downplayed the relationship between digital device use in children and poor sleep.

Writing in The Journal of Pediatrics, study author, Professor Andrew Przbylski highlighted that links between digital screen time and paediatric sleep were “modest,” accounting for only 1.9% of observed variability in sleep outcomes.

The research analysed data from 50,212 US children involved in the 2016 National Survey of Children’s Health.

Each hour devoted to digital screens was connected to three to eight fewer minutes of nightly sleep and significantly lower levels of sleep consistency.

In his research paper, Professor Przbylski highlighted the insubstantial nature of this difference.

“If one compares the average nightly sleep of a tech abstaining teen (eight hours 51 minutes) with one who devotes eight hours a day to screens (8 hours 21 minutes) the differences, in terms of displacement, are inconsequential compared with contextual factors known to influence sleep and behaviour such as early starts to the school day,” he wrote.

Professor Przbylski observed that digital screens are now regularly used by children of all ages.

“Because young people spend an increasing share of their time using tablets, smartphones and playing electronic games, caregivers and health professionals have expressed concerns that these digital activities might have deleterious impacts on paediatric health,” he elaborated.

Professor Przbylski highlighted that research has shown there is a “reciprocal relationship” between screen use and sleep, with those unable to sleep gravitating towards screens and then reporting lower sleep quality and duration.

He added that evaluations of a law in South Korea that disables access to online games between 12am and 6am showed minimal effect.

Two different analyses showed that it saved children only two minutes of sleep each night.