Using an interactive computer game, scientists found that study participants were less likely to lie after meeting someone else’s gaze 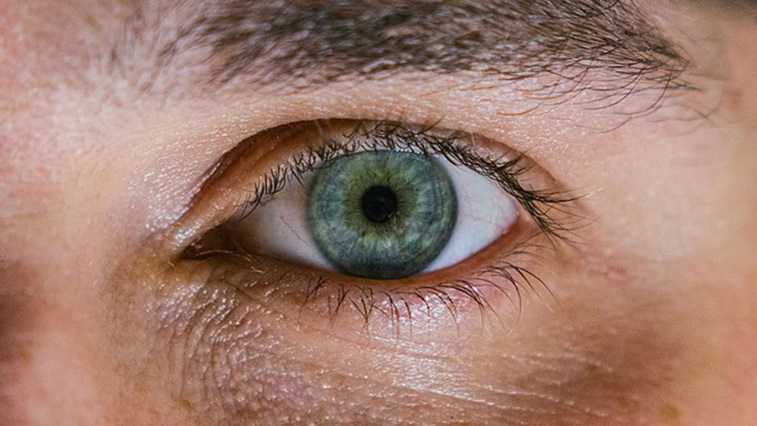 Researchers from the University of Tampere in Finland have examined the effect of making eye contact on an individual’s propensity for dishonest behaviour.

As part of a study described in Consciousness and Cognition, scientists observed the behaviour of study participants using an interactive computer game.

The person either had a downcast gaze or was looking straight ahead and making eye contact.

They then had a choice about whether to tell the truth or lie as part of the game.

The researchers found that making eye contact reduced the chance that an individual would subsequently lie.

They highlighted: “The findings have implications for both everyday and professional situations, such as clinical conversations and police interrogations.”