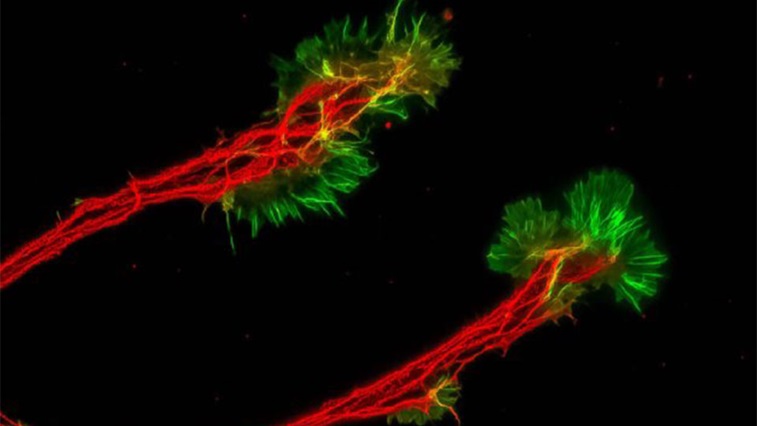 Researchers from Indiana University-Purdue University Indianapolis (IUPUI) have used stem cells to imitate the growth of the human retina as part of a study published in Scientific Reports.

By creating ‘mini retinas’ or retinal organoids, the scientists hope to gain insight into the role of retinal ganglion cells.

The cells provide a connection between the eye and the brain and are the cell type that is primarily damaged by glaucoma.

Study author, Jason Meyer, from IUPUI, noted that previous research involving retinal organoids has not had a specific focus on retinal ganglion cells.

“This study is not only looking at how the retinal organoids develop and organise but also exploring the long axons that they need in order to connect with the brain,” Dr Meyer explained.

During the research, the scientists discovered that a protein called Netrin-1 increases the growth of connecting axons from retinal ganglion cells.

The protein is only expressed during early human development, meaning that retinal ganglion cells cannot fix themselves once established.

The study authors hope the research could eventually enable the use of lab-grown cells for cell replacement.