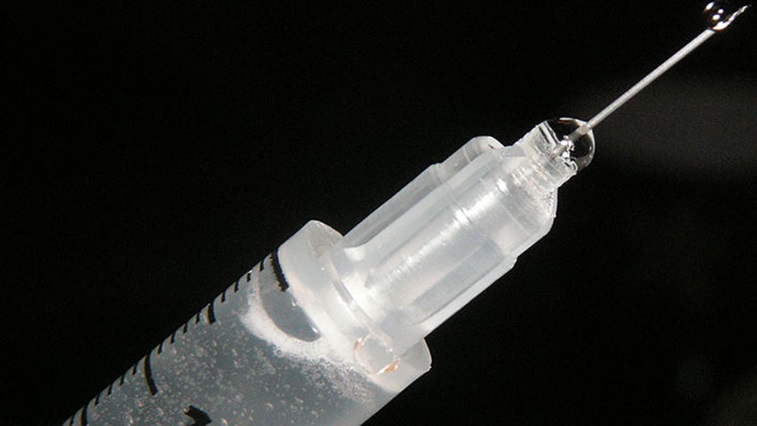 Researchers have highlighted that delivering corticosteroids directly into, rather than adjacent to, the eye is the most effective strategy when treating macular oedema in patients with non-infectious uveitis.

Writing in Ophthalmology, researchers compared three common treatments for macular oedema in patients with uveitis: injections of triamcinolone acetonide inside and adjacent to the eye as well as an intravitreal injection of a dexamethasone implant.

The third treatment slowly releases a drug into the eye over several months.

The trial involved 192 patients with uveitis between the ages of 18 and 87 who were each randomly assigned one of the three treatments.

Patients assigned the two treatments administered within the eye had larger reductions in macular oedema when compared to the results of those who received adjacent injections.

All treatments led to an improvement in vision. However, those receiving intravitreal treatments could read an average of two more lines on an eye chart compared to around one more line for those who received a periocular injection.