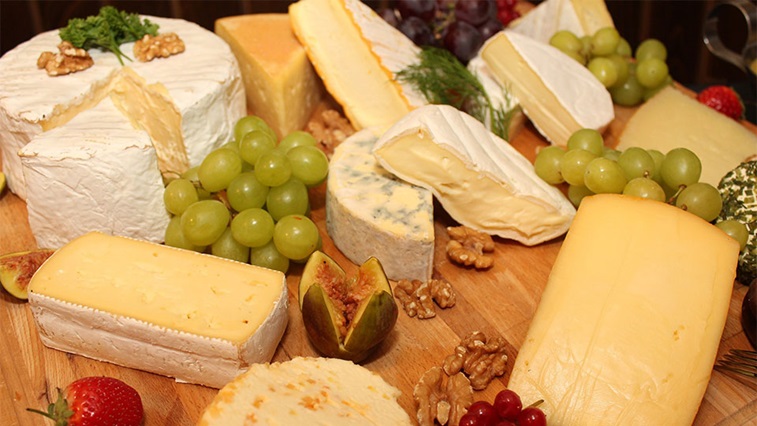 Researchers have examined the effect of different virtual reality settings on an individual’s sense of taste.

In research published in Journal of Food Science, Cornell University scientists report that the environment someone eats in can “spill over” into their perception of the food.

“When we eat, we perceive not just the taste and aroma of foods, but also their visual, auditory, and tactile properties, as well as sensory input from our surroundings,” the authors explained.

The participants were then asked to rate the pungency of the sample and its saltiness.

The results illustrated that pungency ratings were significantly higher in the barn setting than on a park bench or in a sensory booth, while there was no statistical difference in perceptions of saltiness.