Illusions show how ears can trick the eyes 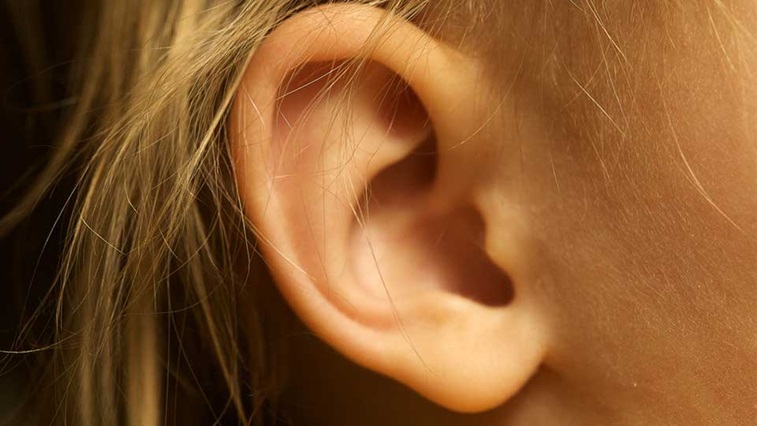 Researchers from the California Institute of Technology have shown how hearing can affect visual perception through two new illusions.

The scientists illustrate a phenomenon called postdiction, where a later occurrence affects a person’s perception of an earlier event.

Study author, Noelle Stiles, explained that illusions are an interesting “window into the brain.”

“By investigating illusions, we can study the brain's decision-making process. For example, how does the brain determine reality with information from multiple senses that is at times noisy and conflicting?” she said.

When the brain is confronted with many stimuli that are at times conflicting, it makes assumptions, Dr Stiles shared.

“When these assumptions happen to be wrong, illusions can occur as the brain tries to make the best sense of a confusing situation,” she added.

The illusions developed as part of the research are called the Illusory Rabbit and the Invisible Rabbit.

In the first illusion, a short beep and quick flash occur almost simultaneously. This is followed by a beep, then a beep-flash.

Though only two flashes occur, most people perceive three flashes.

In the second illusion, three flashes and two beeps are shown. However, most people do not perceive the second flash, which is not accompanied by a sound.

The research is described in PLOS ONE.