Researchers report that the lenses slow myopia progression, while maintaining a high level of visual performance 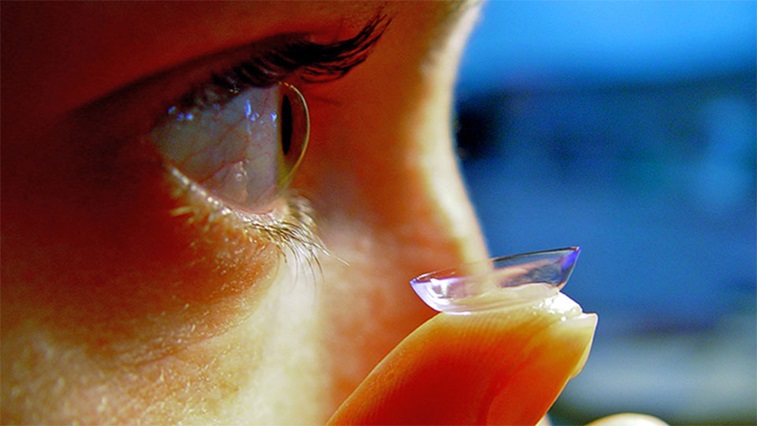 Researchers at the Brien Holden Vision Institute have compared the performance of prototype myopia control contact lenses with two commercial contact lenses used to slow the progression of myopia.

The study, which was published in Clinical Optometry, involved 30 non-presbyopic contact lens wearers wearing Proclear Multifocal, MiSight and two prototype contact lenses for one week each.

However, subjective measures of visual performance were higher for the prototype lenses.

The authors suggested that factors such as ghosting and haloes, which do not necessarily affect an individual’s ability to read letters in visual acuity tests, may compromise the quality of vision provided through commercial lenses.

She added that there were some limitations to the study.

“The participants were aged 18–35 years old and they were chosen because the study focused on wearability and the tasks involved may have been difficult for a young child to comprehend and respond accurately to. Conducting the same study with myopic children would be useful to confirm these results,” Ms Sha emphasised.