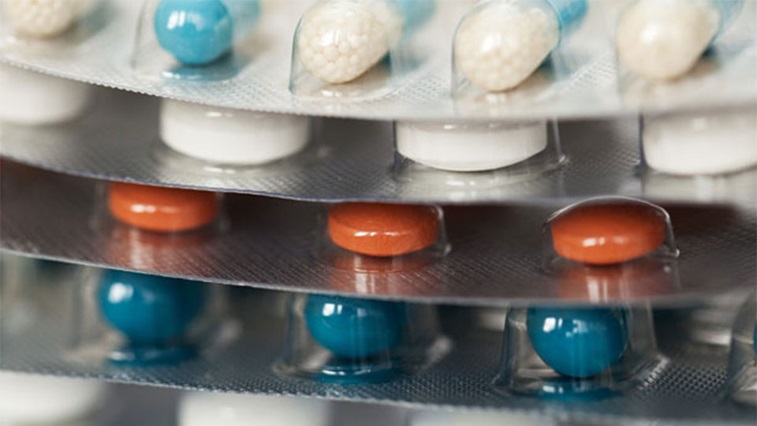 Clinicians have warned of the consequences of taking too much erectile dysfunction medication after a 31-year-old patient was left with permanently altered colour vision.

Writing in Retinal Cases and Brief Reports, the authors highlighted that the man presented at an urgent care clinic shortly after he consumed liquid sildenafil citrate that he purchased over the internet.

He told doctors that he had taken “much more” than the recommended dose of 50mg, and suffered from flashes of light and red-tinted vision shortly after ingestion.

An electroretinogram, optical coherence tomography and adaptive optics imaging confirmed that the patient had photoreceptor damage.

He was diagnosed with persistent retinal toxicity and his tinted vision had not improved more than a year after the initial diagnosis.

New York Eye and Ear Infirmary of Mount Sinai’s director of retina services, Dr Richard Rosen, emphasised: “People live by the philosophy that if a little bit is good, a lot better. This study shows how dangerous a large dose of a commonly used medication can be.”

“People who depend on coloured vision for their livelihood need to realise there could be a long-lasting impact of overindulging on this drug” Dr Rosen concluded.