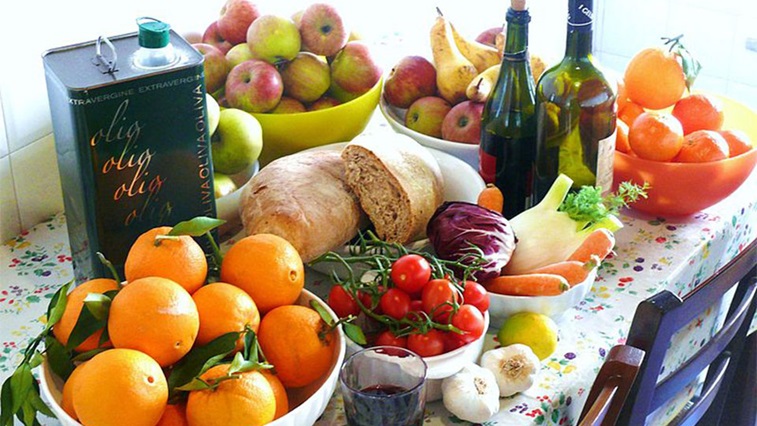 Writing in Ophthalmology, scientists highlighted the benefits of a Mediterranean diet in reducing an individual’s risk of developing the sight-threatening condition.

The researchers found that those who closely followed a Mediterranean diet were 41% less likely to develop advanced AMD than those who did not.

They also observed that a high consumption of individual elements of the diet was not enough to ward off AMD. Instead, it was the combined dietary pattern that led to reduced risk.