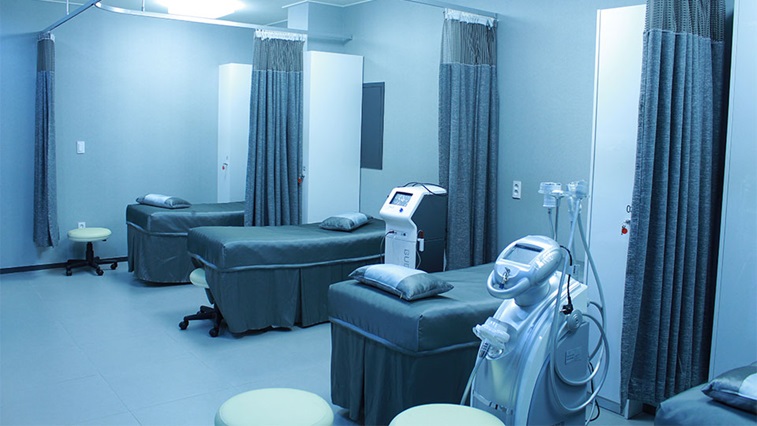 Writing in American Journal of Infection Control, the authors highlighted that privacy curtains pose a high risk of contamination because they are frequently touched and infrequently cleaned.

To investigate the issue, researchers tested the cleanliness of ten standard, identical polyester curtains over three weeks within a hospital environment.

Curtains were changed prior to the end of the three-week period if they became visibly soiled.

Researchers found that five of the eight curtains in patient rooms tested positive for the antibiotic-resistant staphylococcus aureus (MRSA) after two weeks.

“Interventions to clean or routinely replace curtains should occur approximately 14 days after the curtains are hung,” the authors emphasised.

The authors note that while no set of standards exists for assessing the hospital surface hygiene, it has been suggested that hospitals should be at least as clean as food preparation environments.

They highlighted that at the end of the three weeks, 75% of the curtains in patient rooms exceeded a contamination threshold set for food processing equipment in the United Kingdom.

“Additional studies examining the relationship between curtain contamination and patient contamination should be undertaken,” the authors concluded.