Majority of US parents with sleep-deprived teenagers blame electronic devices 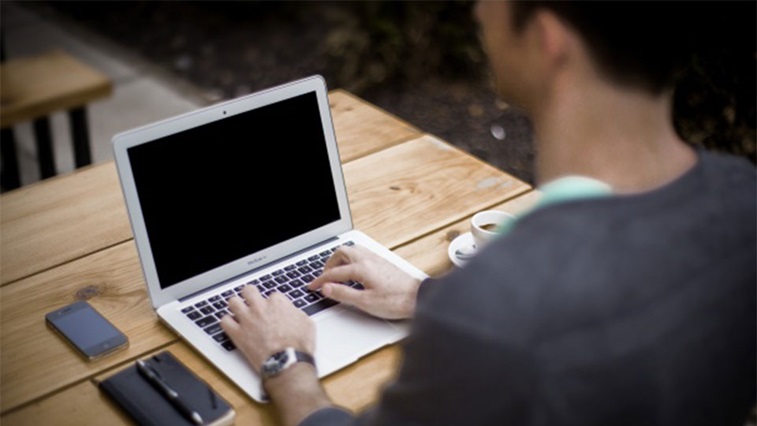 Research from the University of Michigan has revealed that more than half of US parents with sleep-deprived teenagers believe electronic devices are to blame.

A nationally representative sample of 1018 parents with at least one child between the ages of 13 and 18 found that 43% said their teen had difficulties falling asleep or getting back to sleep after waking up in the night.

The most common explanation cited by parents with teenagers experiencing sleep difficulties was the use of electronic devices and social media, with 56% pointing to this as a cause.

This was followed by an irregular sleep schedule due to homework and other activities (43%) and worries about school (31%).

Strategies used by parents to combat sleep deprivation among their children included limiting caffeine in the evening (54%), turning off electronics and cell phones at bedtime (53%) and natural or herbal remedies, such as melatonin (36%).

Roughly one in four parents said their teenager had tried some form of medication to ease their sleep problems.