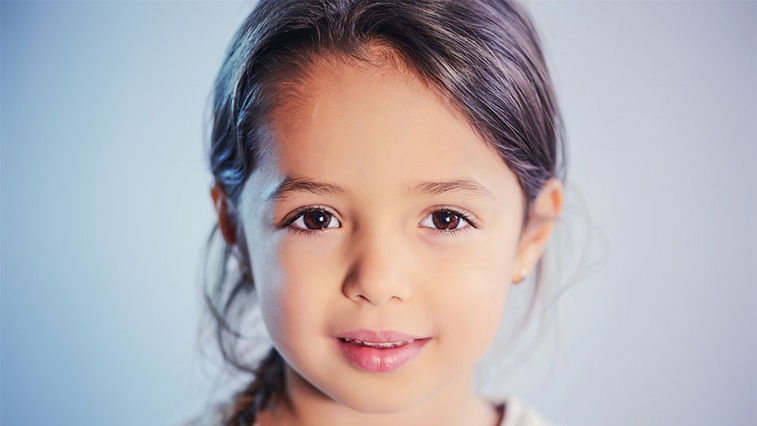 Scientists from Los Angeles’ Children’s Hospital have identified the stage of retinal development where the most common form of childhood eye tumour, retinoblastoma, begins.

Writing in Proceedings of the National Academy of Sciences, researchers highlight that the discovery is the first time that the exact moment where retinal cells may turn cancerous has been pinpointed.

Dr David Cobrinik, of the Children’s Hospital, emphasised: “Understanding this phase of development and what goes wrong can help us find ways to intervene and eventually prevent retinoblastoma.”

In the most recent study, scientists found that at a specific stage in the maturation of cone precursor cells there is the potential for the cells to being a process of cell division.

Once this happens, the cells begin to proliferate and form masses.

“We suspect that the maturing cone precursors are wired in a way that causes them to become cancer cells in response to loss of the retinoblastoma protein,” Dr Cobrinik explained.