A 70-year-old patient who was bitten on his right foot by a snake developed bilateral uveitis, hyphema, retinal haemorrhage and acute angle closure glaucoma 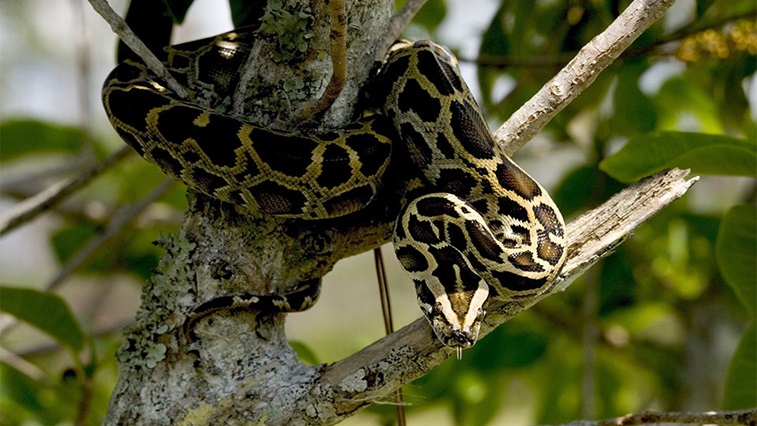 Clinicians have described their treatment of a patient who suffered severe ocular symptoms following a snake bite in Burma.

Writing in BMJ Case Reports, the authors noted that the 70-year-old farmer presented to the Magway General Hospital emergency department after he was bitten by a snake on his right foot.

He was treated with viper antivenom, antibiotics and topical steroids. On the third day of his treatment, the patient could not open his eyes because of bilateral periorbital swelling.

He was referred to the Magway General ophthalmology department three days later when the patient was able to open his eyes and noticed substantial vision loss.

His vision was limited to light perception in both eyes. The patient had bilateral uveitis, hyphema, retinal haemorrhage and acute angle closure glaucoma.

Following treatment with topical dexamethasone and homatropine, his condition improved.

He was discharged from hospital two weeks after admission. His visual acuity was limited to counting fingers at 1.5 metres in his right eye and 6/24 in his left eye.