This animal has the best colour vision according to Swedish researchers

Tipping the scales at less than a kilogram, the Harris’s hawk punches above its weight when it comes to colour vision 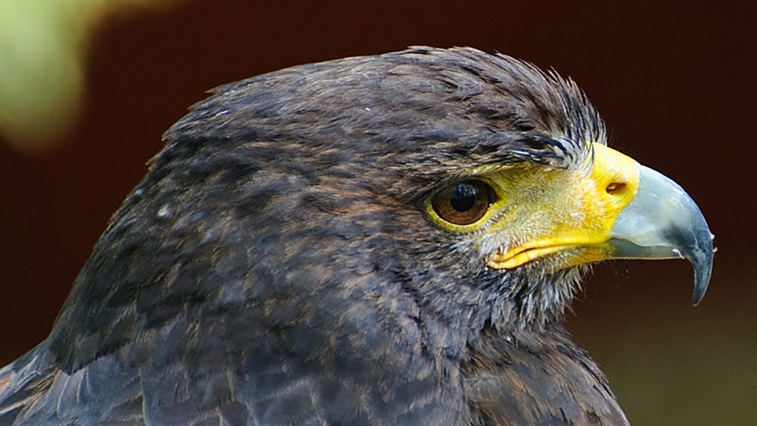 Lund University researchers have put forward a new feathered contender for the animal with the best colour vision.

Writing in Proceedings of the Royal Society, Swedish biologists observe that the Harris’s hawk’s colour vision exceeds human vision in some situations.

The findings are based on studies of tame Harris’s hawks carried out in France.

The hawks were presented with two perches within a bird enclosure. A uniform colour was projected on a large screen behind one of the perches and a multicoloured pattern was displayed behind the other perch.

When the hawks chose the perch with the uniform colour they received a reward.

Once the hawks began recognising that the single colour perch was linked to a reward, the researchers slowly changed the grid pattern contrast on the patterned perch until the hawks could no longer distinguish between the two screen images.

The study revealed that Harris’s hawks have the best colour vision “found in the animal kingdom to date.”

The researchers observed: “Our study reveals that Harris's hawks have high spatial resolving power for both achromatic and chromatic vision, suggesting the importance of colour vision for foraging.”