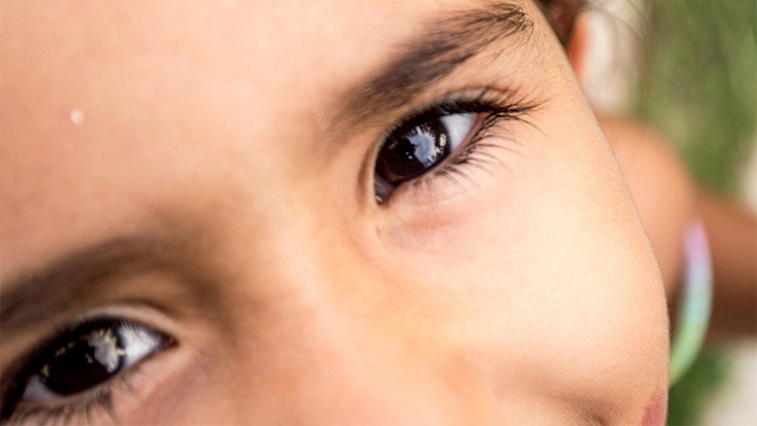 An 11-year-old girl presented to an Edinburgh eye hospital with cataracts in both eyes.

Writing in BMJ Case Reports, clinicians from Princess Alexandra Eye Pavilion describe how the cataracts were the first sign that the young patient had type 1 diabetes.

She was referred to the hospital after her optometrist observed bilateral posterior lens opacities.

The patient had noticed blurred vision over the past two months. Further questioning revealed that over the past seven months she had been excessively thirsty and needed to urinate frequently.

Following a confirmed diagnosis of diabetes, the patient received insulin therapy at a local paediatric hospital.

Two weeks after the diagnosis she had a cataract extraction and intraocular lens insertion in her left eye, while the right cataract was removed six weeks later. Her visual acuity improved to 6/4 in both eyes.