A low-cost, portable battery can be used to power biosensors 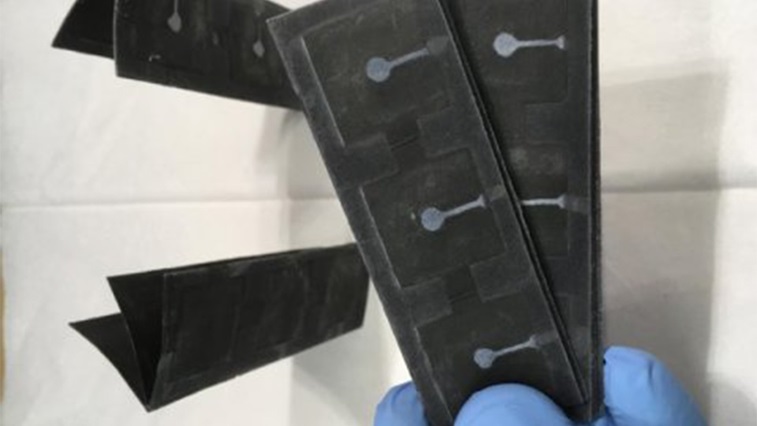 Researchers have developed a battery powered by bacteria that could address some of the challenges of powering healthcare devices in remote areas.

The battery incorporates thin layers of metals printed on paper alongside a type of bacteria that generate electrons. It is activated by applying water.

Seokheun Choi, from the State University of New York, highlighted that the battery has potential as a way of powering paper biosensors.

“Paper has unique advantages as a material for biosensors,” he shared.

“It is inexpensive, disposable, flexible and has a high surface area. However, sophisticated sensors require a power supply. Commercial batteries are too wasteful and expensive, and they can't be integrated into paper substrates. The best solution is a paper-based bio-battery,” Dr Choi observed.

The single-use battery has a shelf life of around four months. Scientists are applying for a patent for the technology.

The research was presented at a meeting of the American Chemical Society held in Boston, US between 19–23 August.