Scientists link thinning of the retina to Parkinson’s disease 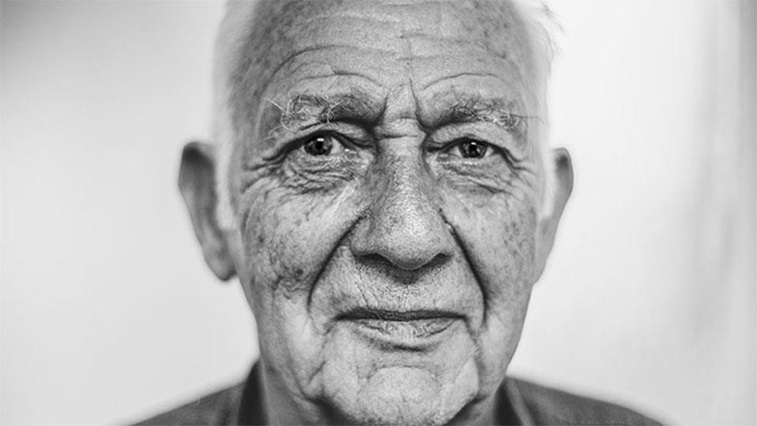 Researchers have found an association between the thinning of the layers of the retina and Parkinson’s disease.

The study, which was published in Neurology, found a link between thinning of the retina and the loss of brain cells that produce dopamine, which helps to control movement.

The research involved 49 patients with Parkinson’s disease and 54 age-matched controls.

Study participants had high-resolution eye scans taken and those with Parkinson’s were assessed for the density of dopamine-producing cells in the brain.

The thinning of the retina was associated with the loss of brain cells that produce dopamine and the severity of the disease.

Study author, Jee-Young Lee, said: “These discoveries may mean that neurologists may eventually be able to use a simple eye scan to detect Parkinson's disease in its earliest stages, before problems with movement begin.”