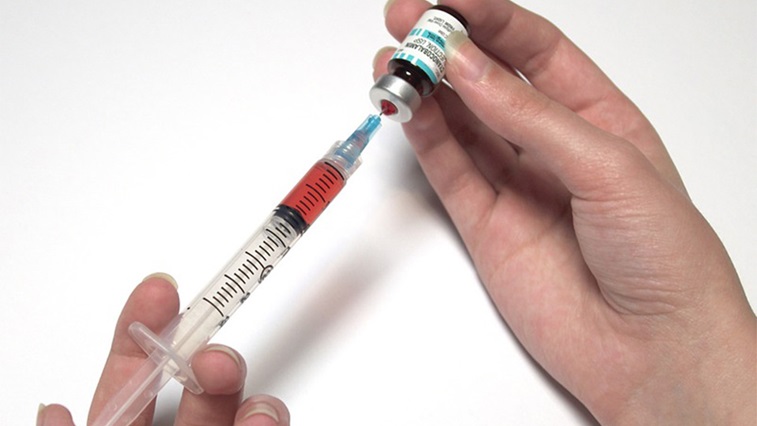 A new study in mice has found that injecting vasoactive intestinal peptide (VIP) into the eye improves the odds of corneal transplant survival.

The research, which was published in the American Journal of Pathology, also found that the injection accelerated endothelial wound closure, protected endothelial cells and improved corneal graft clarity.

In mice who received corneal transplants, grafts were more transparent in VIP-treated mice compared to controls four to eight weeks after transplantation.

Eight weeks after transplantation, 85% of VIP-treated grafts survived compared to none of the control corneal grafts.

They found that VIP accelerated wound healing and there was a dose-dependent protective effect when the endothelial cells were exposed to substances known to cause cell death.

There is an international shortage of donor corneas and many donated corneas cannot be used for transplantation because of inadequate endothelial cells.

Dr Reza Dana, of Massachusetts Eye and Ear, said: “If confirmed in further clinical studies, we believe that use of VIP will increase the number of donated corneas suitable for transplantation and improve the outcomes of corneal transplantation.”