A 29-year-old Italian woman presented at the emergency department with swollen eyelids, difficulty breathing and severe itching after a sip of blond beer 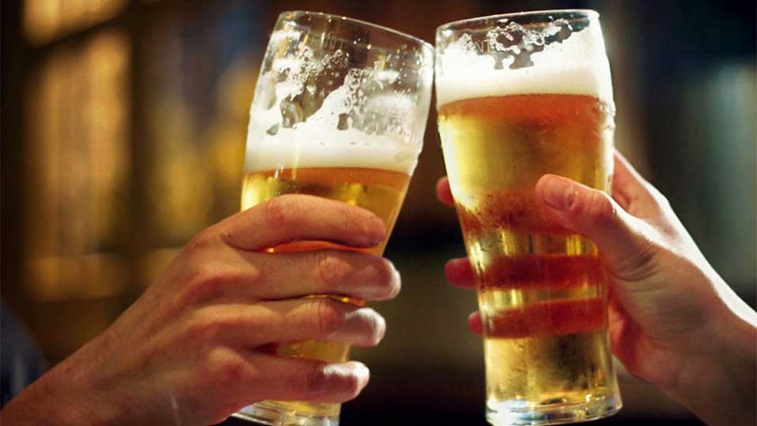 An Italian woman suffered anaphylaxis after taking a sip of a coriander-flavoured craft beer.

Following treatment with oral antihistamine and glucocorticoid, all of the symptoms waned within an hour.

The patient suspected that a specific brand of beer had caused the reaction and brought in an image of the ingredients label on the bottle of beer.

The label contained information about malts and hops but did not indicate any use of flavours.

Clinicians then contacted the craft brewery to obtain more information about the ingredients and discovered that ground coriander seeds were contained in the recipe.

They highlighted that one litre of beer contains 1g of coriander seeds.

The authors observed that in recent years it has become popular for food and drink to be prepared with natural flavours, such as coriander, dill, fennel and caraway.

“Along with the increase in the production of aromatised beverages and foods, an increase has been observed in allergic reactions,” they added.

This spike in allergic reactions was not only due to known allergens but to “hidden allergens” that are not included on the list of ingredients.

Coriander is not included on the list of 14 allergen food ingredients that must be declared in the European Union.