New research has indicated that patients with AMD, diabetic retinopathy and glaucoma have a 40% to 50% higher chance of developing Alzheimer’s 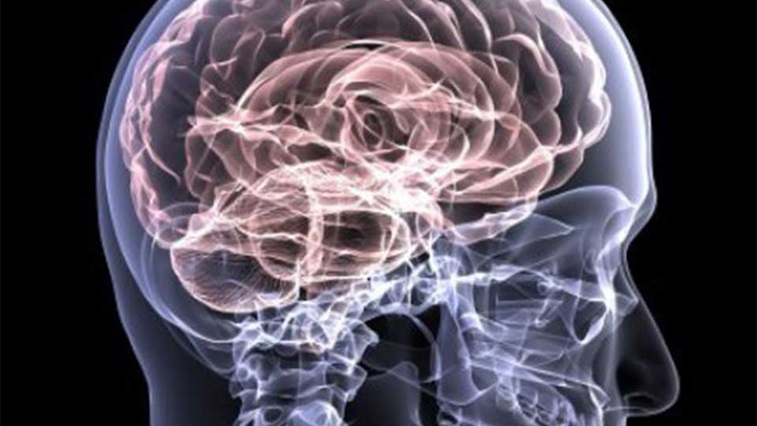 Scientists have reported that age-related macular degeneration (AMD), glaucoma and diabetic retinopathy are associated with an increased risk of developing Alzheimer’s disease.

The five-year study, which was published in Alzheimer’s & Dementia, involved 3877 randomly selected patients over the age of 65 who did not have Alzheimer’s at the beginning of the research period. Over the five years, 792 people developed Alzheimer’s.

The researchers found that people with AMD, glaucoma and diabetic retinopathy had a 40% to 50% higher chance of developing Alzheimer’s compared to those without the eye conditions.

They concluded that patients living with cataracts did not have a higher risk.

Dr Cecilia Lee, of the University of Washington School of Medicine, emphasised: “We don’t mean people with these eye conditions will get Alzheimer’s disease.”