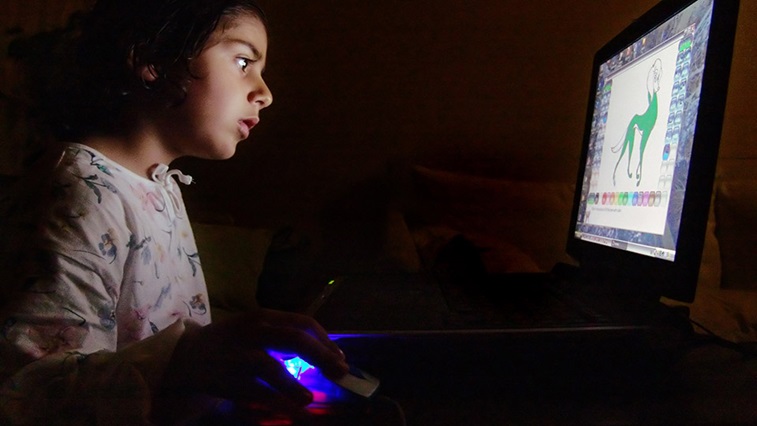 New research published in the journal of the American Academy of Ophthalmology has found that children who spend more than two hours each day at an evening ‘cram’ school have a 30% higher chance of developing myopia.

The study involved observing the prevalence of myopia in 1958 children between the ages of seven and 12 living in Taiwan between 2009 and 2013.
Information was gathered through the Taiwan 2009 National Health Interview Survey and the National Health Insurance system.

At the beginning of the study period, 26.8% of study participants had myopia. Between 2010 and 2013, 27.7% of children without myopia developed the condition.

“This effect may be due to increased near visual activity or reduced time outdoors,” the authors observed.

Following the study, the American Academy of Ophthalmology has released a series of tips to help parents manage the time their child spends on near work.

Pointers include encouraging children to look out the window for 20 seconds after completing a level on a video game or reading two chapters in a book.

They also advise that children should avoid using a computer outside or in a brightly lit area as glare on the screen can cause eye strain.