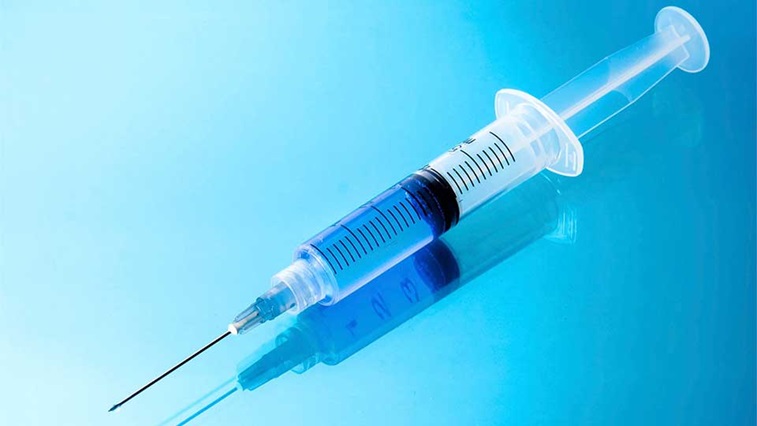 The authors emphasised: “Steroid-induced ocular hypertension in the paediatric age group is uncommon but usually more severe than in adults, with almost 20% requiring glaucoma surgery.”

The young patient received corticosteroid injections as a treatment for bilateral uveitis and macular oedema.

While the injections were effective in resolving the oedema, the patient developed an intraocular pressure of 40 mmHg in her right eye and 34 mmHg in her left eye.

While a conservative approach was initially adopted, progressive structural changes occurred and minimally invasive glaucoma surgery was performed in each eye.

At a six-month follow-up, the patient no longer required medication and had an intraocular pressure of around 14 mmHg.

The authors highlighted: “A primum non nocere (First, to do no harm) attitude should be in our minds when considering the use of steroids in the paediatric age group.”