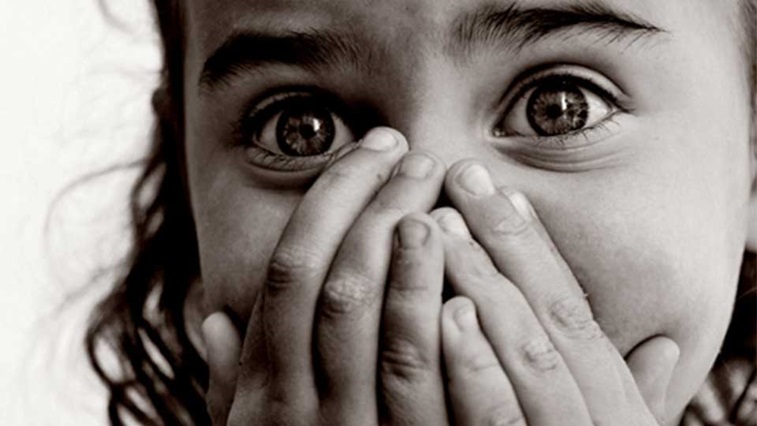 Scientists from the University of East Anglia have investigated the extent to which humans detect emotions in their peripheral vision.

As part of the research, which was published in PLOS ONE, scientists examined the six basic emotions: happiness, sadness, fear, disgust, anger and surprise.

They observed how recognition and detection of the emotions changed when viewed centrally and up to 30 degrees in peripheral vision.

A group of 14 participants were shown images of faces expressing the six emotions and one image of a neutral expression. The images were displayed centrally and to the left and right by 15 or 30 degrees.

For the recognition task, participants had to say which emotion was displayed. For the detection task, they were asked to say whether the face displayed an emotion.

The researchers found that while fear is not a well-recognised emotion in peripheral or central vision, it is well detected within the visual periphery – unlike other emotions such as happiness and surprise.

Lead author, Dr Fraser Smith, emphasised that it is not just being able to recognise expressions that is important, but being able to detect them in the first place.

“This gives us a different picture of which underlying systems may be impaired, which has potential implications for treatment of conditions where perception of emotions is affected,” he said.