Children with dyslexia had more difficulties with accommodation, vergence and ocular motor tracking when compared to their peers 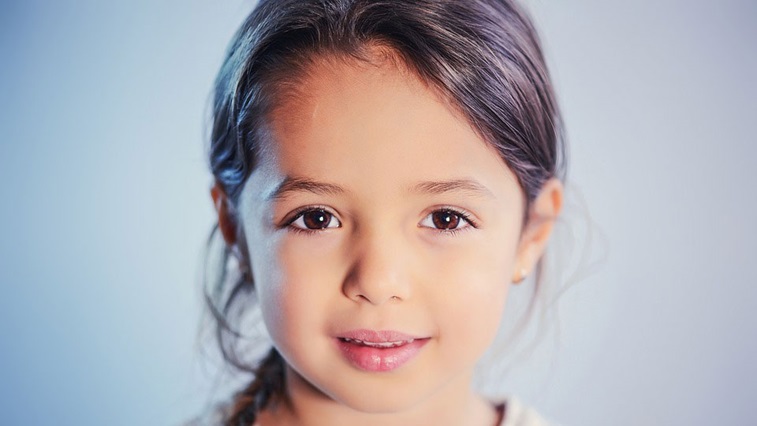 A new study has revealed more frequent problems with visual function among children with dyslexia when compared with typical developing readers.

The research, which was published in JAMA Ophthalmology, involved 29 children with dyslexia and 33 typically developing readers.

Accommodation deficits were found in 16 of the children with dyslexia, compared to three children in the control group.

Vergence deficits also occurred more frequently among those with dyslexia (10 vs five) as well as deficiencies in ocular motor tracking (18 vs five).

The study authors highlighted that the findings suggest deficits in visual function are far more prevalent in school-aged children with dyslexia than in typical developing readers.

However, they qualified this by stating: “The possible cause and clinical relevance of these deficits are uncertain. Further study is needed to determine the extent to which treating these deficits can improve visual symptoms and/or reading parameters.”