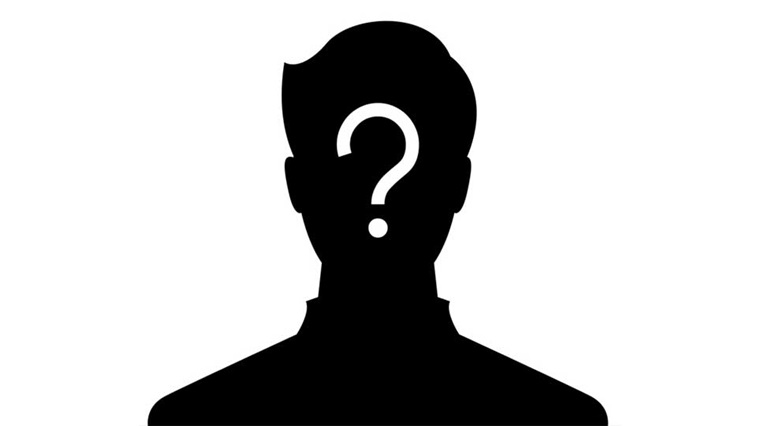 Scientists have reported that neural abnormalities in the brains of people with developmental prosopagnosia are more widespread than previously thought.

Writing in Proceedings of the National Academy of Scientists, researchers from Dartmouth College in the US highlighted that limited visual recognition in those with the condition was not confined to faces but extended to perception of scenes and body areas.

“The abnormalities in scene and body areas indicate cortical problems in many [developmental prosopagnosia patients] extend beyond face areas and open the door to investigations of developmental disorders impacting recognition of categories other than faces,” the authors noted.

Study author, Bradley Duchaine, highlighted that the results indicate that deficits may be caused by a broad region of the cortex not developing properly.

“Our findings suggest that most cases of developmental prosopagnosia are not caused by a lack of experience with faces during development but instead, by a broader neurobiological cause that affects all three types of areas [face, scene and body perception],” he emphasised.