City, University of London research casts doubt on whether images commonly used to represent AMD are an accurate reflection of patient experience 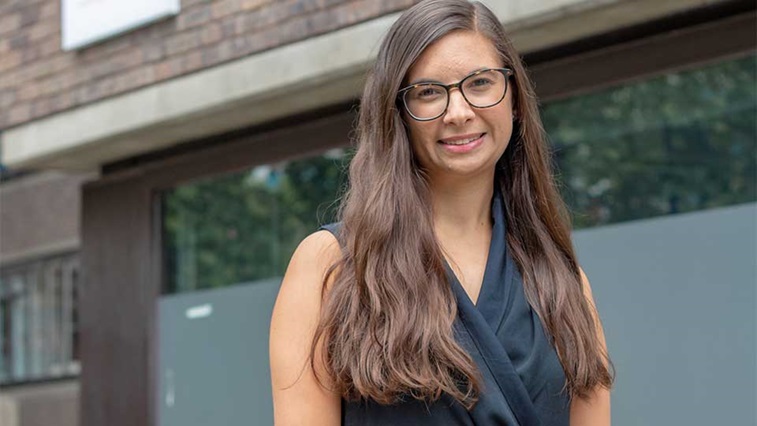 Images commonly used to represent the visual effects of age-related macular degeneration (AMD) may have little bearing on what patients with the condition actually see, according to UK research.

Dr Deanna Taylor, a post-doctoral research fellow at City, University of London’s Crabb Lab, described to OT how a group of 21 AMD patients were presented with Google’s top pick for an image representing the vision of AMD patients.

Only two patients said that the image was a close match for their own vision, while 16 patients reported that the picture did not accurately represent their vision.

“Images commonly used to portray visual symptoms of AMD are not accurate for the majority of people with dry AMD,” she highlighted.

The study, which was published in Ophthalmic and Physiological Optics, found that patients use a wide range of descriptors to convey what their vision looks like.

Dr Taylor said that visual symptoms of AMD vary from person to person, and different people will experience different combinations of symptoms.

“Certain descriptors are more common than others but we couldn’t say that there is one symptom that is common for everyone,” she added.

The most common descriptors used by the study group were “blur” and “missing parts” followed by “distortion.”

Dr Taylor highlighted that a drawback of having unrealistic representations of AMD is that people in the early stages of the disease may be less likely to make lifestyle modifications.

“If they see this stark image that doesn’t represent what their image looks like at all, then they might think, ‘I don’t see like that so I don’t need to make these changes’,” she shared.

“Likewise, if and when, AMD does get towards the later stages, having realistic images out there might prompt people to visit their eye care provider in a timelier fashion,” Dr Taylor added.

She shared that having realistic representations of eye conditions helps to educate the public.

“It allows healthcare workers to have more empathy and people without AMD to understand more about what their friend or family member is going through,” Dr Taylor concluded.