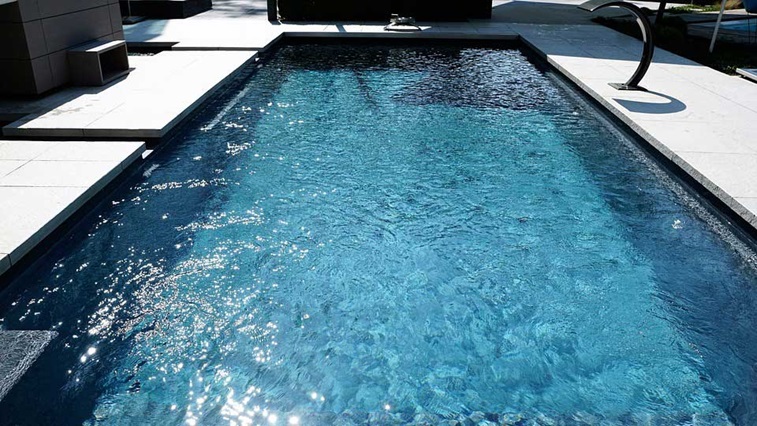 BMJ Case Reports authors have described the case of a young patient who presented with temporary vision loss after his face was sucked into the drainage system of a public pool.

The clinicians explained how the teenager’s eyes were exposed to highly negative suction pressures for several seconds.

“This case is, to the best of our knowledge, the first description of the traumatic acute effects of suction on the vitreoretinal interface,” they elaborated.

A full examination revealed that the 14-year-old patient’s best-corrected visual acuity was 20/200 in the right eye and 20/60 in the left eye.

Six days after the accident, the teenager returned for a follow-up appointment which revealed a best-corrected visual acuity of 20/20 bilaterally.

“Full resolution of symptoms and restoration of normal retinal anatomy occurred without any treatment,” the clinicians stated.