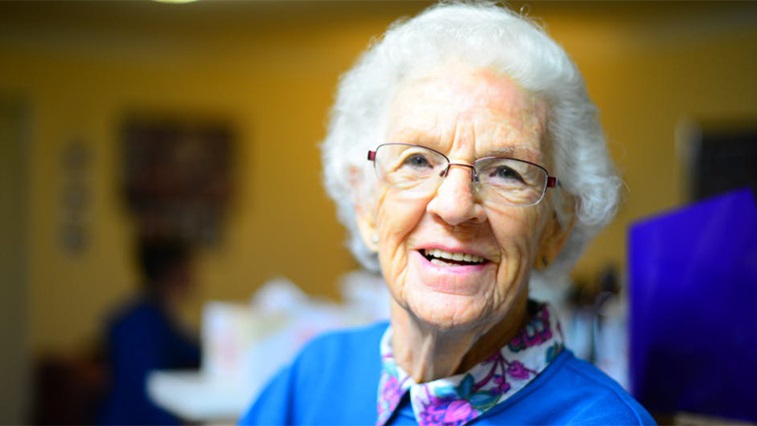 UK waiting times for cataract surgery, hip and knee replacements are “around average” when compared to other OECD countries, a new report reveals.

Independent analysis produced for the BBC to mark the 70th anniversary of the NHS shows that the mean average wait for cataract surgery in the UK is 73 days –compared with 37 days in the Netherlands and 50 days in Italy.

It highlights that Finland, Portugal and Spain all report mean cataract surgery waiting times of more than 100 days.

The How good is the NHS? report was produced by researchers from the Health Foundation, the Institute for Fiscal Studies, The King’s Fund and the Nuffield Trust.

Researchers compared the NHS to healthcare systems in 18 other high-income, industrialised countries.

Other headline findings from the report include that the mortality rate for patients treated for some of the largest causes of death, including cancer, heart attacks and stroke, is higher than in comparable countries.

However, the report also highlights that the NHS does better than other countries when it comes to protecting patients from the financial burden of falling ill.

People in the UK are less likely to put off seeking medical treatment because of the cost.

Healthcare spending in the UK is lower than the average in comparable countries, both in terms of the proportion of national income spent on health care and in terms of spending per person.

The report also notes that the NHS has relatively low administrative costs and a high use of generic medicines.