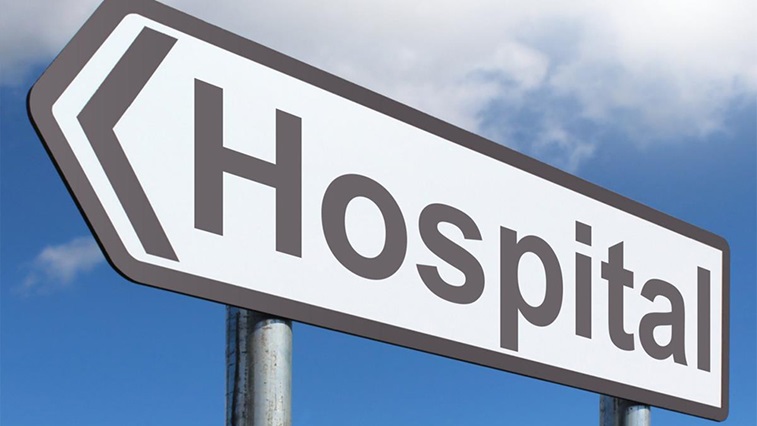 A woman who presented at hospital on the third day of a heavy period in hypovolaemic shock suffered persistent visual field loss after developing optic atrophy in her right eye.

Writing in BMJ Case Reports, Malaysian clinicians described how the 20-year-old patient refused a blood transplant because of her religious beliefs.

The authors note that on the second day of her hospital admission, the patient woke up with a sudden blurring of vision at the superior field of her right eye.

Fundoscopy revealed a pale and swollen optic disc. The patient opted for conservative management of the condition due to her Jehovah’s witness faith.

She later developed optic atrophy in her right eye despite improved haemoglobin levels.

Vision following treatment in her right eye remained at 6/60 in the superior field and 6/6 in the inferior field.