Scientists make progress towards a computer model of the retina

Researchers have gained a greater understanding of retinal circuitry 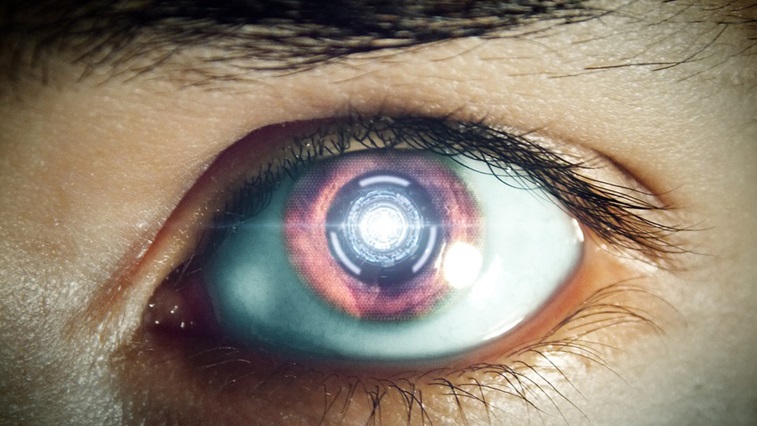 Researchers have made headway towards creating a computer model of the retina that can predict the outcome of retinal disease.

Scientists from Switzerland and France conducted experiments to understand how a ‘perturbation’ affects the computations that the retina performs.

Activity was changed in the horizontal cells of the retina, which provide feedback inhibition between photoreceptors and bipolar cells.

“We were astonished by the variety of effects that we observed due to the perturbation of a single well-defined circuit element,” Dr Drinnenberg observed.

Although the variety of effects was initially thought to be a technical issue, the researchers concluded that the diverse range of horizontal cell effects is due to the specific architecture of retinal circuitry.

Following this work, Felix Franke and Rava A. da Silveira built a computer model of the retina and were able to reproduce the entire set of changes they had measured experimentally.

The computer model also made five further predictions about the role of horizontal cells that turned out to be correct.

Dr da Silveira explained: “One way to test our understanding of the retina is to perturb one of its elements, measure all the outputs, and see if our ‘understanding,’ which is a model, can predict the observed changes.”

Dr Franke added that the next step would be to use the model to predict the outcome of eye diseases.

The research is published in Neuron.