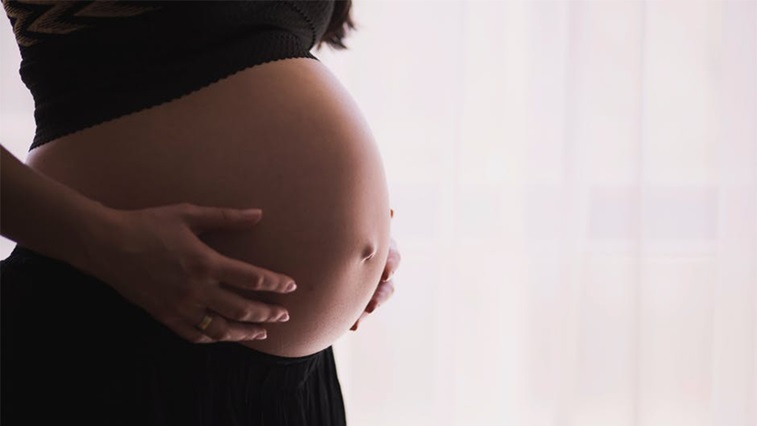 The 25-year-old patient was referred to the ophthalmology department where clinicians determined that her vision was limited to counting fingers close to her face in both eyes.

The patient was diagnosed with valsalva retinopathy. A pars plana vitrectomy was performed in the left eye and in the right eye three months later.

The authors explain that valsalva retinopathy can occur soon after a forceful exhalation with closed glottis due to a sudden increase in intrathoracic and intra-abdominal pressure.

The condition has been linked to a variety of activities including constipation, pregnancy, sneezing, weightlifting and sex.