To be a fly on the wall: scientists compare the vision of 600 species

Researchers have analysed the vision of around 600 species of insects, birds, fish and other animals in a study published in Trends in Ecology & Evolution.

The scientists found that apart from eagles, vultures and falcons, most birds see less than half as much detail as humans.

Humans also see between four to seven times more detail than dogs and cats and their vision is 100 times finer than a mouse or fruit fly.

The scientists found a 10,000-fold difference between the most sharp-sighted creature and the most blurry-eyed. 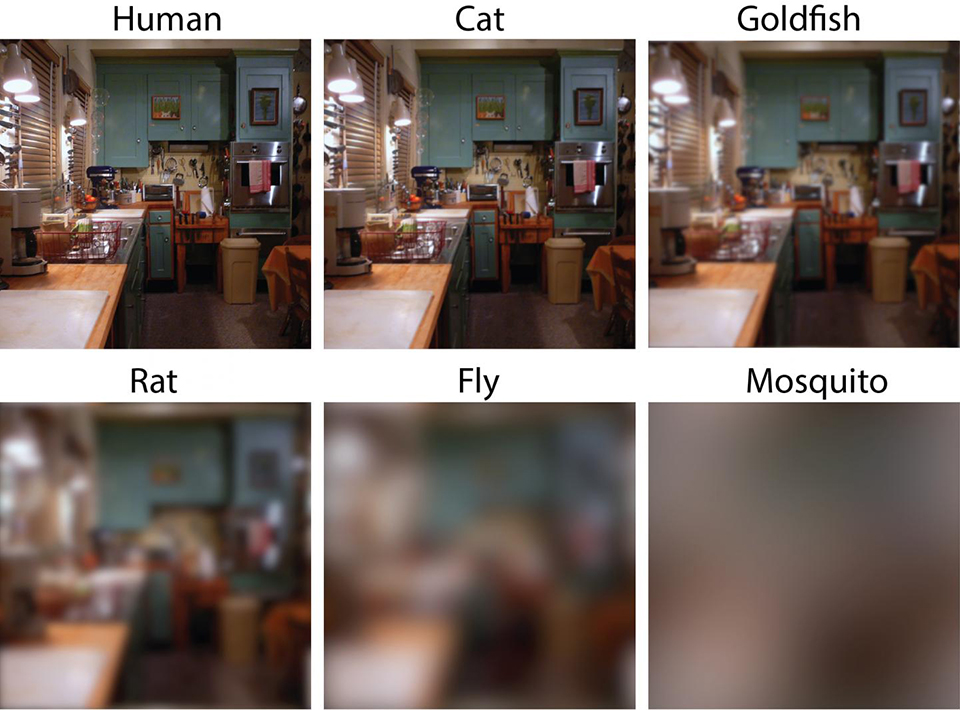 Study author and Duke University postdoctoral researcher, Eleanor Caves, highlighted that the research raised doubts about some of the common assumptions that people make about animal vision.

For example, some scientists have suggested that patterns on butterflies’ wings are used to seduce potential mates.

Ms Caves shared that while some patterns may be visible to birds, they are likely to be a blur to other butterflies.

“I don’t actually think butterflies can seem them,” she added.

Some animals may use differences in visual acuity to send ‘secret messages’ that only certain other species can read, Ms Caves observed.