In the future, a single pair of glasses could serve a wearer over the course of their life thanks to autofocal technology 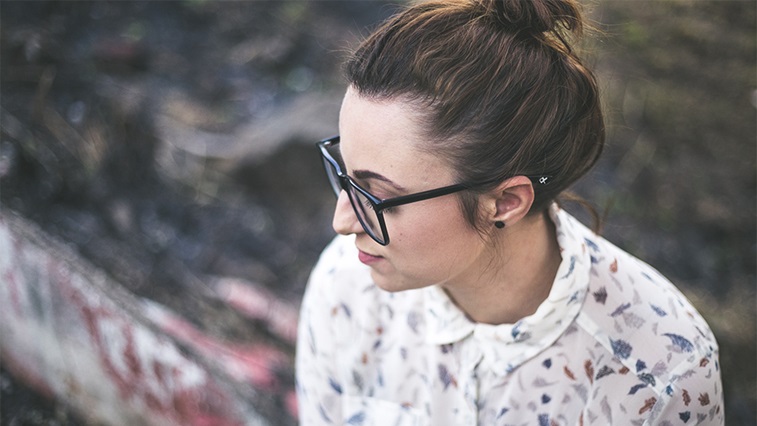 Stanford University researchers have developed a computational system that could offer an innovative solution to presbyopia.

The autofocal technology mimics the natural accommodation response by combining data from eye trackers and a depth sensor to automatically adjust focus-tunable lenses.

In an evaluation with 24 users aged between 51 and 81, participants reported better visual acuity at near distances than with traditional monovision and progressive lenses.

The majority of participants felt that the prototype worked more effectively than their own corrective lenses.

Lead author and Stanford University PhD candidate, Nitish Padmanaban, shared that several of the presbyopes who tried the system wanted to have a working version for themselves.

“One could imagine that as this technology improves you could have a single pair of glasses for your entire life,” he highlighted.

Future research will focus on improving the eye-tracking component of the device. At present, the wearer needs to calibrate the eye trackers each time the spectacles are worn or when they slip off the wearer’s face.