Your eyes can spot a lightbulb moment before your brain cottons on, new research reveals 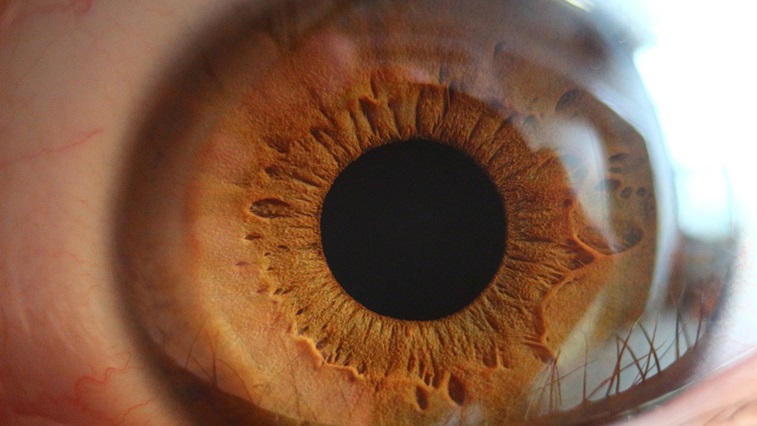 Dilated pupils could be a clue that someone is about to have a lightbulb moment, Japanese researchers report.

As part of a study that was published in Scientific Reports, scientists observed the reactions of study participants watching a video that shows an object gradually appearing.

They found that the pupils of study participants dilated before they reported recognising what the object was. This epiphany was described by researchers as the “aha! moment.”

Lead author of the study and Toyohashi University of Technology PhD student, Yuta Suzuki, highlighted that the study participants’ pupils reacted regardless of whether the participant subjectively believed they were close to getting the answer.

“We believe this suggests that successful memory retrieval of an object in subconscious processing is in fact reflected in pupil dilation,” he shared.

Toyohashi University of Technology associate professor, Tetsuto Minami, added that up until now inspiration has mainly been measured using brainwaves.

“We can now expect new developments with combinations of different measuring techniques thanks to this new discovery using non-contact pupil measurement technology,” he observed.