A young patient with Mediterranean spotted fever suffered progressive visual loss for two months, followed by a sudden scotoma in his right eye 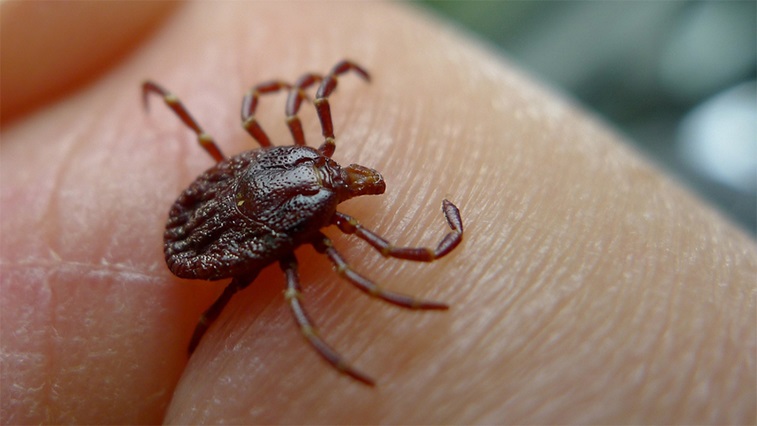 The ocular effects of an infection spread by tick bites have been described by Portuguese clinicians in BMJ Case Reports.

The cases of two 10-year-old patients who suffered temporary visual loss after contracting Mediterranean spotted fever are highlighted in the report.

The first case involved a girl who suffered acute visual loss in her left eye after suffering from a fever and skin lesions a month previously. She had a corrected distance visual acuity of 20/40 in her left eye and macular oedema.

Three months after treatment, her visual acuity returned to normal and she showed no signs of macular oedema.

In the second case, a boy presented with bilateral progressive visual loss over a two-month period, followed by a sudden central scotoma in his right eye.

His mother mentioned a recent facial rash which she had thought was sun burn.

An examination revealed a corrected distance visual acuity of counting fingers at two metres in his right eye and 20/25 in his left eye.

Fundoscopy revealed bilateral disc oedema, a nasal macular star and a central serous retinal detachment associated with a choroidal lesion on the right eye and peripheral bear track lesions on the left eye.

Six months after treatment, the patient’s visual acuity had returned to 20/20 bilaterally and there were no signs of inflammation.

The authors highlighted that clinicians should keep in mind the possibility of ocular effects following a Mediterranean spotted fever infection.

“In these patients, ophthalmological screening is essential to exclude silent but possibly irreversible ocular lesions,” they emphasised.

“Treatment with oral doxycycline should be started as soon as the serological results are known and systemic steroids associated if posterior segment involvement threatens the macular,” the authors concluded.