There is some truth to the longstanding stereotype, a new study published in Nature Communications confirms 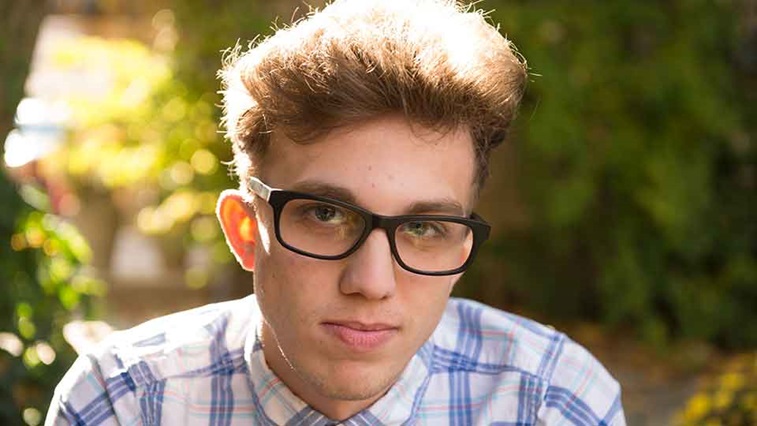 University of Edinburgh researchers have reported that a higher level of cognitive function is linked with wearing spectacles.

As well as a range of health variables, including longevity and hypertension, the scientists found that whether or not a person wears spectacles is connected to their mental agility.

They conclude that a spectacle-wearer is 28% more likely to be intelligent than a person who does not require visual correction.

The study examined data from 300,486 individuals between the ages of 16 and 102 taken from Cohorts for Heart and Aging Research in Genomic Epidemiology, the Cognitive Genomics Consortium and UK Biobank.