Genes that may predict glaucoma risk pinpointed by researchers 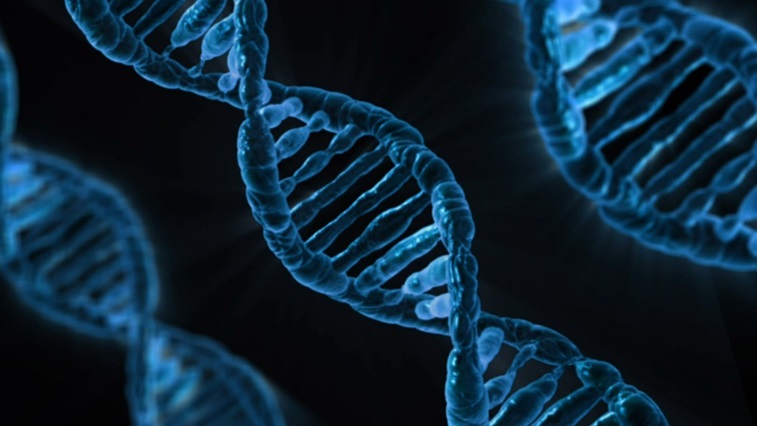 Scientists from King’s College London, University College London, Massachusetts Eye and Ear and Harvard Medical School have identified 133 genetic variants that may be linked to an individual’s risk of developing glaucoma.

As part of the study, which was published in Nature Genetics, researchers studied the ocular pressure and genetic profile of 140,000 patients from the UK Biobank and EPIC-Norfolk study.

They identified genes that were associated with high ocular pressure readings, putting patients at a greater risk of developing glaucoma.

The genetic variations were able to predict whether someone might develop glaucoma with 75% accuracy.

Lead author, Dr Pirro Hysi, of King’s College London, highlighted that establishing a genetic risk profile for glaucoma could help clinicians to focus scarce health resources on those most at risk.

Co-author, Dr Anthony Khawaja, from the NIHR Biomedical Research Centre, shared that the predictive genetic markers could be measured as early as birth.

“These results help us to better understand the previously unknown mechanisms that cause this damaging disease. By understanding how glaucoma develops we can, in time, get ahead of the curve of the condition and support both those living with the disease and those who may develop it,” he elaborated.