Off the menu: NHS adds a dash of scepticism to reports that chocolate boosts eyesight 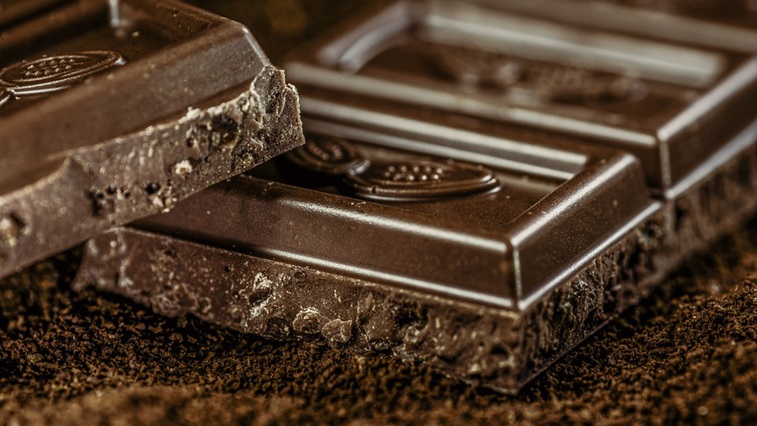 A Government health website has attempted to rein in the celebrations of chocolate lovers after reports that dark chocolate may improve eyesight.

NHS Choices responded to media coverage of a new study published in JAMA Ophthalmology that found contrast sensitivity and visual acuity were significantly higher two hours after consumption of a dark chocolate bar than a milk chocolate bar.

The authors highlighted that improvements in the ability to see low and high contrast targets after eating dark chocolate may be due to increased blood flow.

“The duration of these effects and their influence in real-world performance await further testing,” they shared.

A post on the NHS Choices website highlighted that the findings could be by chance, as the study only involved a small group.

“Whether these minor differences between milk and dark chocolate would make any difference at all in real life, and whether they would be sustained with long-term consumption, is unclear,” the post stated.

“As it stands, there isn't good evidence that dark chocolate will improve your eyesight,” it concluded.

Clinical and regulatory officer at the AOP, Farah Gatrad, highlighted that people should consider the reliability of the research.

“This study will no doubt strike a chord with the ‘chocolate lovers’ out there but naturally it is much better to refer to studies that include a larger cohort and those that are carried out over longer periods of time – to be surer of results,” she shared.

“There is a wealth of advice that is well evidenced to help maintain healthy eyes and we would always guide patients to these. One of the best ways people can take care of their vision is to have regular sight tests – so any changes to eye health are picked up early,” Ms Gatrad added.