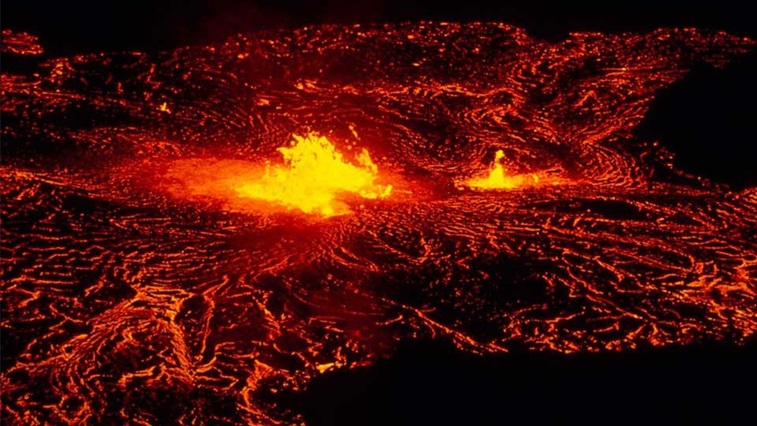 A volcano has erupted on Big Island in Hawaii prompting 10,000 people to be evacuated.

The eruption occurred on the final day of the annual Association for Research in Vision and Ophthalmology (ARVO), which was held on O'ahu Island around 200 miles away from Kilauea volcano.

“It erupted not long before I left for the airport,” Ms Hobby shared.

Ms Hobby had no problems catching her flight following the eruption and said the atmosphere on O'ahu was very calm.

“I think at most it might upset travel plans for people staying on to visit the Big Island over the next few days and even that's probably going to be fine as things stand,” she shared.