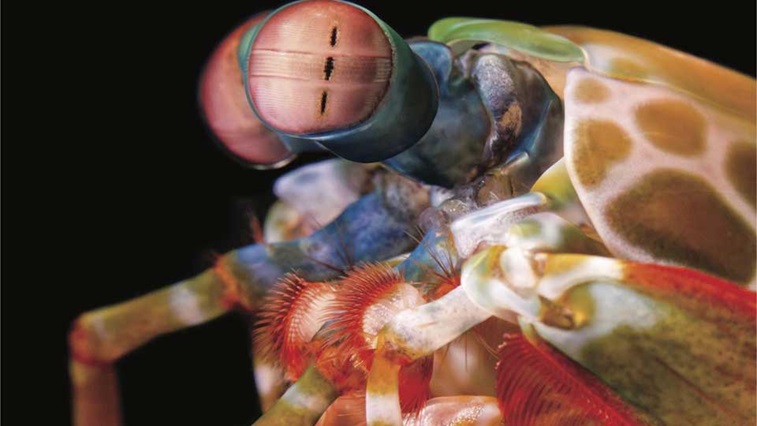 University of Bristol researchers have gained insight into the workings of the most mobile set of eyes within the animal kingdom.

The mantis shrimp have eyes that never stop moving. Each eye is capable of independently rotating in all three degrees of rotational freedom: up-down (‘pitch’), side-to-side (‘yaw’) and twisting about the eye stalk (‘roll’).

The research team tested the limits of the mantis shrimp’s ocular gymnastics with the aim of finding the point where the creatures must stabilise their gaze.

They discovered that no matter what position the shrimp roll their eyes to, they can reliably follow the motion of a pattern that is moving sideways.

The scientists also found that the shrimp were unaffected by their surroundings rolling around them – an effect that would induce vertigo in humans.

Study author, Ilse Daly, highlighted that the mantis shrimp visual system seems to be immune from any negative effects of rolling their eyes.

"Indeed, it appears as though rolling has absolutely no effect on their perception of space at all: up is still up, even when their eyes have rolled completely sideways.

"This is unprecedented in the animal kingdom."

Their findings are published in the Proceedings of the Royal Society B.