A specially adapted rehabilitation programme improved the balance of MS patients, as well as lowering levels of dizziness and fatigue 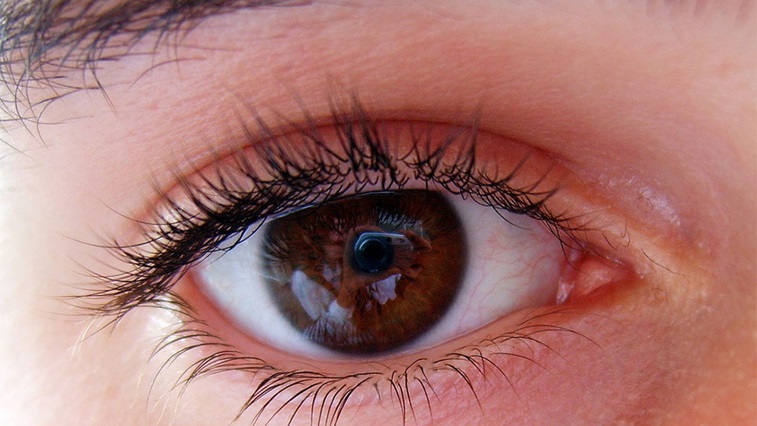 Scientists from the University of Colorado report that most existing rehabilitation programmes are not designed with a focus on the specific problems that people with MS have.

As part of the research, 44 MS patients completed balance, fatigue and dizziness assessments before undergoing supervised exercise sessions twice a week for six weeks. Participants were also encouraged to exercise every day at home.

For the following eight weeks, the patients had one weekly supervised session and completed daily exercises at home.

Researchers found that those who completed the exercise programme had higher scores on a computer-based balance test than those who did not.

Their fatigue and dizziness test scores also improved compared to the control group.

The scientists reported their findings in Neurology.