Do you have an image from childhood that is as clear as yesterday? Eye movements could be key to these engrained memories 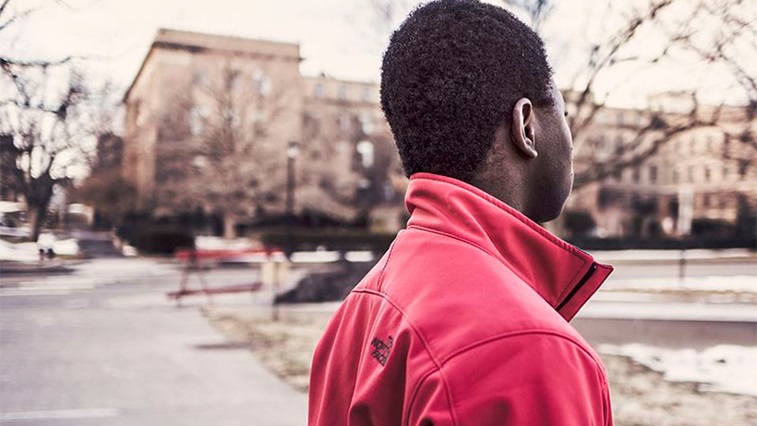 Researchers report that eye movements play a key role in the creation of vivid memories, according to research published in Cerebral Cortex.

Scientists used functional MRI and eye tracking to observe 16 study participants between the ages of 20 and 28 as they viewed and visualised complex images.

They found that when people remember an image both their eye movement and brain activity shows a similar pattern to when they first viewed the picture.

Study author, Dr Bradley Buchsbaum, highlighted that when people remember something, it is like their brain is putting together a puzzle by reconstructing the experience of that moment from separate parts.

“The pattern of eye movements is like the blueprint that the brain uses to piece different parts of the memory together so we experience it as a whole,” he explained.