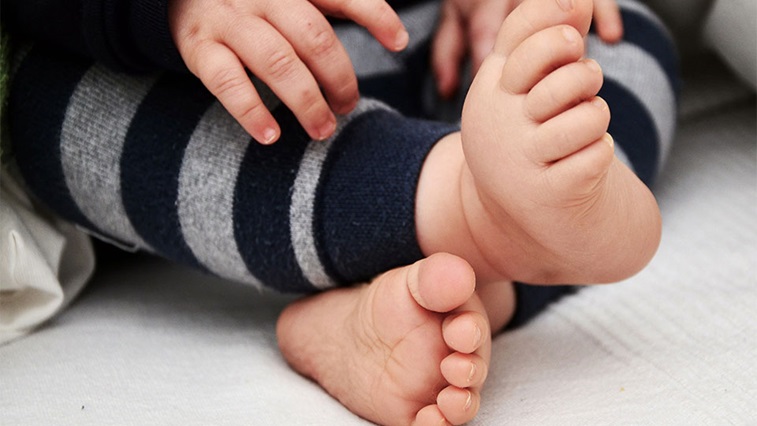 Clinicians have described what they believe is only the fourth reported case of retinitis in a child following infection with chickenpox.

Writing in BMJ Case Reports, Manchester Royal Eye Hospital clinicians highlight that the case of a four-year-old girl who presented with visual loss and redness in her left eye is a reminder that the varicella-zoster virus can cause occlusive retinal vasculitis.

The authors describe how the child had a four-day history of blurred vision in her left eye when she was referred to the hospital uveitis clinic.

Four weeks previously she had mild chickenpox, which had settled, and was otherwise well.

She received combined intravenous and intravitreal antiviral treatment, leading to “rapid improvement” with settled retinitis, no vascular occlusion and good recovery of vision.

“This case of varicella-zoster virus necrotising retinitis with panuveitis in a four-year-old child highlights the importance of careful fundal examination in childhood uveitis, the need for urgent high-dose antiviral treatment and a multidisciplinary approach,” the authors emphasise.

Without treatment, complications of the condition can include retinal detachment, optic atrophy, contralateral eye involvement and meningoencephalitis.