The Derek Zoolander of the insect world? 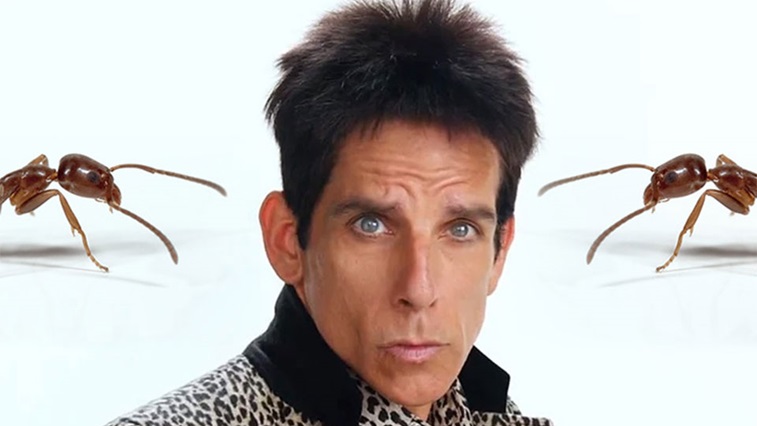 “What is this? A centre for ants?” the hapless male model, Derek Zoolander, asks when confronted with a scale model for a building in the self-titled movie.

New research from the University of Bristol suggests that nature’s smallest weightlifters share a common trait with the “really, really, ridiculously good looking” star of the silver screen – they prefer to turn in one direction.

However, while Zoolander is hindered on the catwalk by his inability to turn left, scientists have discovered that rock ants prefer this direction because the insects often have one eye that is slightly better than the other.

The research details the concept of behavioural lateralisation, which is a preference to use a certain side of the body for specific tasks. For example, many humans prefer performing tasks with their right hand.

“This suggests that behavioural lateralisation is something that is 'hardwired' into these animals as they develop rather than something learned through experience. It also shows that physical indicators of lateralisation can be externally observable rather than hidden in the brain - and might be awaiting discovery in all sorts of animals," he shared.

The research is published in Scientific Reports.