Is it blue and black or white and gold? A viral optical illusion has been used to test a new algorithm that delves into differences in colour perception 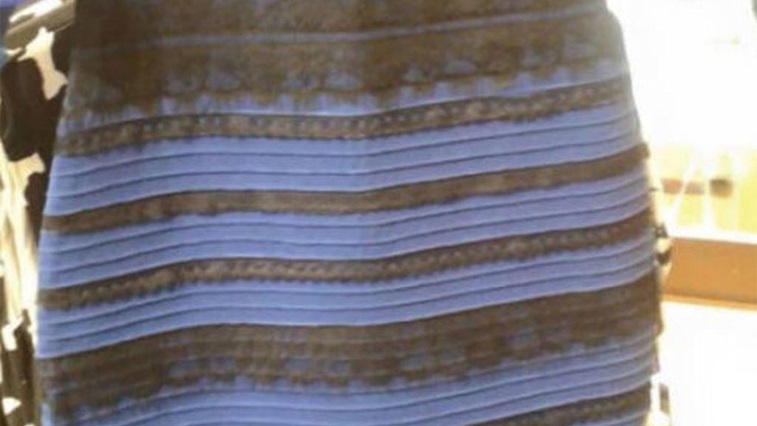 The photo of a striped dress went viral on the internet in February 2015, with a split in opinion over whether the colours in the dress were blue and black or white and gold. It became known as #thedress.

Scientists at Tohoku University developed a simple algorithm that was capable of changing how people perceive colour using chromatic illuminants.

The colour and intensity of illuminant was systematically varied and successfully simulated differences in how people perceived the colour of the dress.

“Resemblance between our simulation and subjective colour-matching results implies that human colour vision possibly processes shifts in colour and lightness independently,” the authors highlighted in i-Perception.

When the algorithm was compared to traditional models that simulate shifts in colour appearance, researchers found that the novel algorithm preserved colour differences better, particularly at lower lightness levels.

This will be useful for the study of high dynamic range displays, such as OLED screens.