Blink and you miss it: the seven deadly sins of glaucoma diagnosis 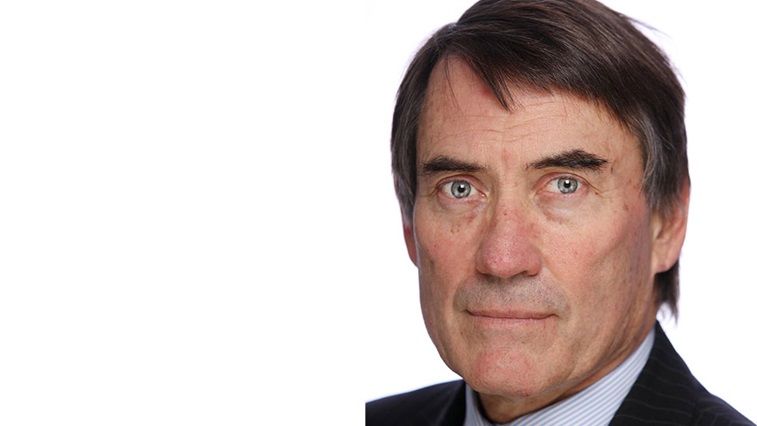 The first error described was the failure to take a thorough history from the patient.

To illustrate this point Mr Salmon, described the case of a 52-year-old retail pharmacy manager with progressive glaucoma who had an intraocular pressure (IOP) of 17 mmHg.

When Mr Salmon asked the patient about his hobbies, he mentioned that he went water skiing on the weekends and regularly took dexamethasone for ocular inflammation.

Mr Salmon determined that the glaucoma was secondary to the inappropriate use of dexamethasone and the condition resolved once the patient stopped taking the medication.

In another case, a 37-year-old woman presented with a one-week history of pain in her right eye.

Her IOP was 35, and she mentioned that she could see better at near distances than in the past.

The patient was taking Sertraline and used topiramate as a treatment for migraines.

Mr Salmon highlighted that her acute angle closure resolved within a week of ceasing the migraine medication.

“Without the history we couldn’t make a diagnosis,” he highlighted.

The second oversight Mr Salmon detailed was failure to understand that the pressures of patients are often normal on presentation.

“You get glaucoma commonly in people who have pressures in the normal range,” Mr Salmon emphasised.

He elaborated that some patients will have normal pressures during the day, but their IOP will spike at night.

“It’s that pressure elevation at night that can cause the damage,” Mr Salmon shared.

He also explained that people who have had laser refractive surgery often have thin corneas, which can make it difficult to take an accurate IOP measurement.

Magnification and giving gonioscopy a go

Mr Salmon emphasised the merits of undertaking gonioscopy while investigating a potential case of glaucoma.

The procedure is the only way to diagnose chronic open-angle glaucoma (COAG), he shared.

The fourth point Mr Salmon outlined was failing to use magnification to examine the optic disc.

This approach is more sensitive than a clinical examination, and allows clinicians to pick up optic disc haemorrhages.

Mr Salmon added that only one in four patients with a disc haemorrhage will have glaucoma.

The importance of measuring disc size was highlighted during Mr Salmon’s presentation.

He observed that small discs can be misleading.

“You can think they are normal but they may have glaucoma,” Mr Salmon shared.

Large discs that are symmetrical may also be a red herring.

On the question of whether to image patients, Mr Salmon observed that most patients with normal tension glaucoma do not have tumours.

Patients who may be considered for imaging include young patients, patients who have a loss of visual acuity out of proportion to their optic disc cupping, fast progressing glaucoma and patients with disproportionate disc pallor.

The advantage of tech

The final ‘sin’ Mr Salmon pinpointed was neglecting to embrace modern technology as a diagnostic aid.

Microperimetry as well as ocular coherence tomography can be useful in the detection of glaucoma.