The “heart-sinking” consequences of HC retinopathy 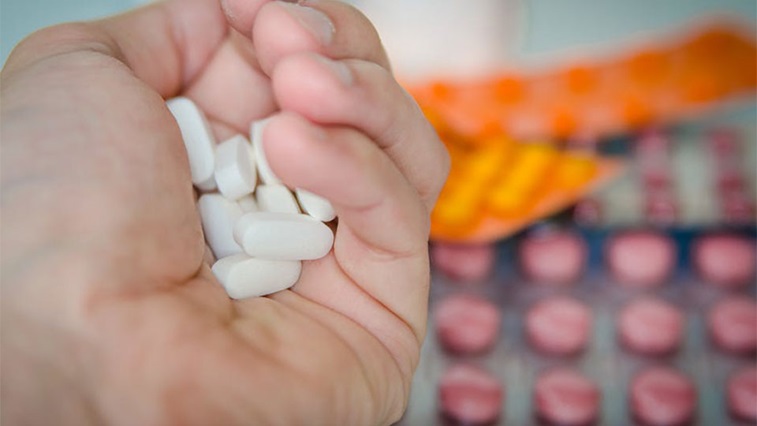 Consultant ophthalmologist, Omar Mahroo, described to practitioners how a 45-year-old woman who had been taking HC for more than a decade presented with an abnormal visual field result.

Her fundus exam, visual acuity and anterior segments were all normal.

Further investigations revealed that the woman had lost all but her central photoreceptors.

“It was really a heart-sinking moment,” Mr Mahroo emphasised.

After clinicians suspected HC retinopathy, they investigated whether the patient could stop taking the drug only to discover that physicians were not sure why she had started taking the medication in the first place, Mr Mahroo added.

The patient was on 400mg dose, which was equivalent to 7.3mg/kg/day. Current guidelines suggest that a dose of more than 5mg/kg/day is a risk factor for toxicity.

He shared the case during his presentation Hydroxychloroquine retinopathy: more prevalent than we thought?

“Unfortunately it’s irreversible and it can progress even after you stop taking the drug,” he observed.

Mr Mahroo told delegates that the UK lags behind the US in terms of recognition of the prevalence of HC retinopathy.

A 2014 US study showing that HC prevalence was 7.5% overall and 20% after two decades of use was a “big game-changer,” Mr Mahroo highlighted.

“They showed this is more prevalent than we thought it was and that has driven the new guidelines,” he added.

Kidney disease, tamoxifen use, duration of therapy and dose are all additional risk factors for the HC retinopathy.