UK has lowest prevalence of blindness in the world 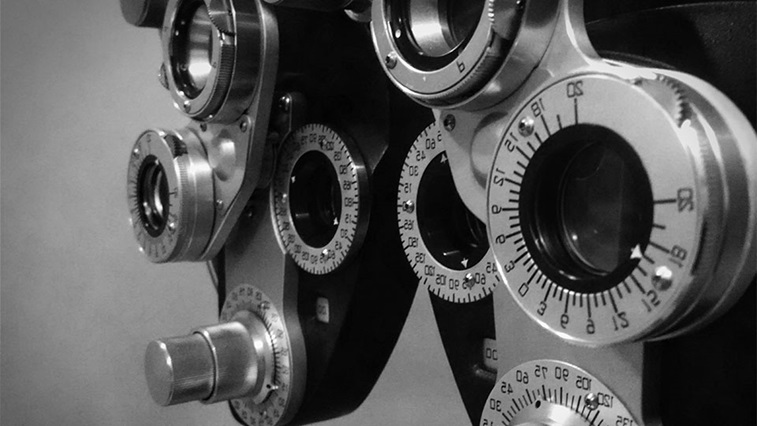 An estimated 50% of vision impairment in Western Europe is preventable according to a new study.

Comparing data between countries, the study identified that the UK has the fifth lowest prevalence of blindness in people over the age of 50 out of the 50 countries surveyed.

While in the UK 0.52% of men and women in the specified age group were affected, the very lowest prevalence was found in Belgium, with 0.46% prevalence.

Led by Professor of Ophthalmology at Anglia Ruskin University’s Vision and Eye Research Unit, Rupert Bourne, alongside researchers at the Vision Loss Expert Group, the study shows the prevalence and causes of vision loss in high income countries globally, as well as other European nations in 2015, based on a review of medical literature spanning 25 years.

When assessing the data in terms of moderate to severe vision impairment (MSVI), the UK ranked amongst the most affected half of the list, with 6.1% of those aged over 50 suffering. It ranked higher than countries including Switzerland, Serbia and Andorra.

Cataract was identified as being the most common cause of blindness in Western Europe in 2015, with 21.9% affected. This was closely followed by age-related macular degeneration (16.3%) and glaucoma (13.5%).

However, the main cause of MSVI in Western Europe was uncorrected refractive error, accounting for 49.6% of prevalence.

Researchers predicted that the contribution that the surveyed countries make to vision impaired statistics globally will lessen slightly by 2020. But they noted that the number of people within these countries with impaired sight will rise overall to 69 million due to a rising population.

Commenting on the data, Professor Bourne, said: “Overcoming barriers to services which would address uncorrected refractive error could reduce the burden of vision impairment in high-income countries by around half. This is an important public health issue even in the wealthiest of countries and more research is required into better treatments, better implementation of the tools we already have, and ongoing surveillance of the problem.”

Professor Bourne highlighted that the study had “exposed gaps” in the global data, emphasising that many countries have not formally surveyed their populations for eye disease. He said that this was the case for the UK, adding that “a more robust understanding of people’s needs would help bring solutions.”

The study was published in the British Journal of Ophthalmology.