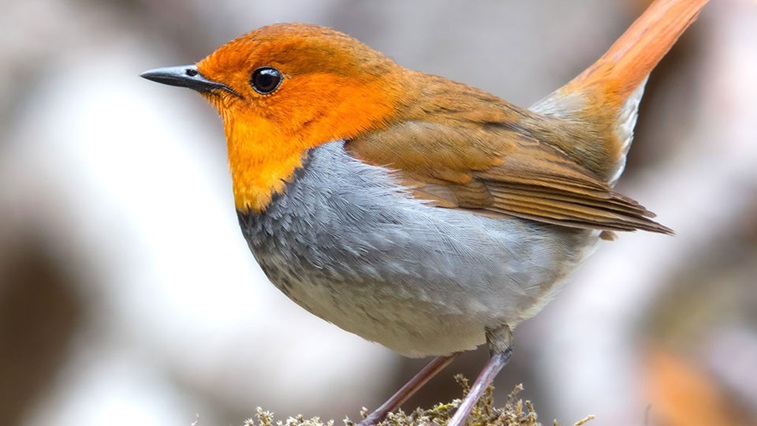 Scientists have pinpointed the location of a magnetic compass within the eye that allows migratory birds to navigate.

A team of German and Danish researchers studied the European robin to uncover more information about how migratory birds complete journeys spanning thousands of kilometres without losing their way. Their research is published in Current Biology.

His research team is keen to find out which protein is at play.

"We believe that we have strong evidence to pinpoint the right magnetoreceptor molecule in migratory birds,” he added.

A cryptochrome, Cry4, is thought to be a likely contender as a protein that plays a key role within the navigation hub of a bird’s eye.

Cry4 is found in the outer segment of the double-cone photoreceptor cells.

The research involved more than 20,000 hours of computer work to determine the structure and location of the responsible protein within the birds’ eyes.