A window to the brain 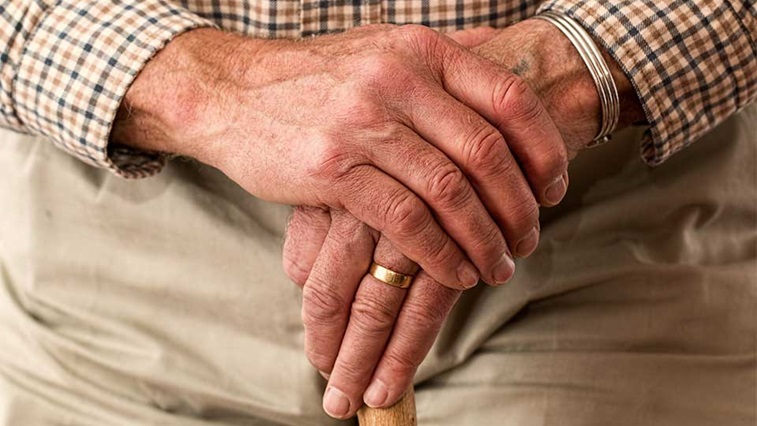 Scientists are investigating whether bright spots in the eyes of stroke patients undergoing brain scans could be used to provide insight into stroke severity.

Researchers at the National Institutes of Health observed how a transparent, harmless chemical administered before patients undergo brain scans affected the eye.

They found that gadolinium resulted in the eyes of patients appearing to glow.

Study author, Dr Richard Leigh, said that he was “astounded” by the finding.

“It raises the question of whether there is something we can observe in the eye that would help clinicians evaluate the severity of a stroke and guide us on how best to help patients,” Dr Leigh expanded.

For the study, researchers performed MRI scans on 167 stroke patients upon admission to hospital without administering gadolinium and compared them to scans taken two and 24 hours after patients were given the chemical.

After 24 hours, three quarters of patients had experienced gadolinium leakage into their eyes, while 66% of patients had leakage two hours after the chemical was administered.

The research, which was published in Neurology, raises the possibility of administering a substance to patients in the future that would collect in the eye and provide useful information without the need for an MRI.

Dr Leigh highlighted that it is much easier to look into a patient’s eye than into their brain.

“If the eye is truly a window to the brain, we can use one to learn about the other,” he concluded.